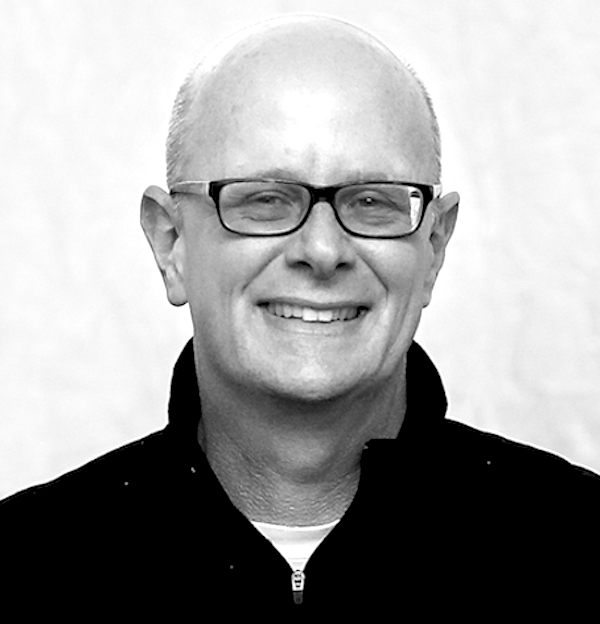 Robert Frank oversees PR operations in the Pacific Northwest, where he spent nearly two decades as a top editor at two of the region’s daily newspapers.

Robert’s long career as an editor and journalist brings thoughtful strategy and resourcefulness into play to best serve clients’ needs.

Robert intimately understands the needs and cycles of print, broadcast and emerging media. A high-quality writer, Robert speaks the language of news organizations and knows how to manage coverage. He thinks like an editor to help find your story and tell it to a wider audience.

Robert was City Editor of the Daily Herald in Everett, Wash., where since 2002 he led a staff that received numerous national and regional awards. Before that, he held the same position in newsrooms in Bellevue, Wash. and West Covina, Calif.

A former reporter for the Orange County Register, Robert also edited English-language newspapers in Rome, Italy and Athens, Greece, in a career that spans 35 years. He’s also written for the International Herald Tribune, worked in public television, and supported clients including Red Onion Restaurants, Simmons Mattresses and King Harbor Marina as a writer with a public relations firm in Huntington Beach, Calif.