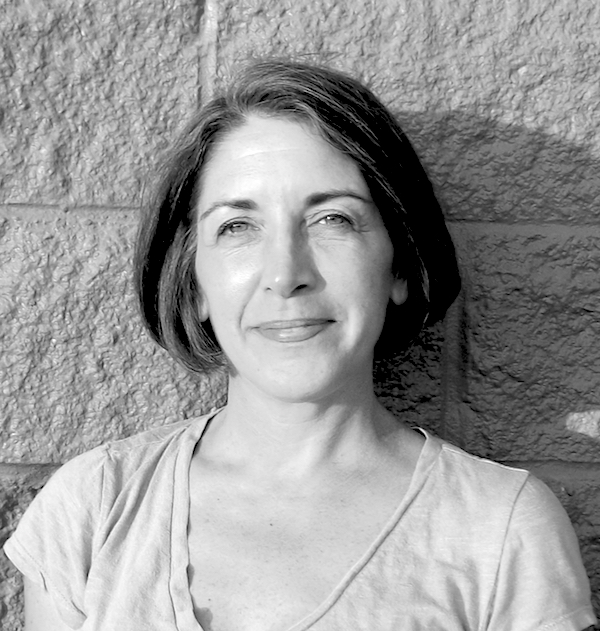 Gina Keating is a multi-talented communications professional whose specialties include legal affairs, business, technology and entertainment.

An accomplished and award-winning journalist and author, Gina helps Cavalry PR clients develop and share their stories with the media and the public.

Gina is the author of Netflixed: The Epic Battle for America’s Eyeballs. She’s also a ghostwriter, as well as a researcher and investigator for high-exposure whistleblower and corporate fraud cases.

In her many years in journalism, Gina has worked in Texas and Los Angeles for some of the world’s biggest media outlets.

She covered media, law and government as a staff writer for Reuters and United Press International in Los Angeles.

The Greater Los Angeles Press Club named her its Print Journalist of the Year in 2001. That same year, she won the Press Club’s award for investigative reporting, and the California Teachers Association’s John Swett Award for excellence in education-related journalism, for stories she wrote for the Los Angeles Daily Journal.

Earlier in her career, she covered the Texas Legislature, business and culture for the Associated Press, UPI, the Austin American-Statesman, Texas Monthly, Food and Wine, Southern Living and Forbes. She also has written for Daily Variety.