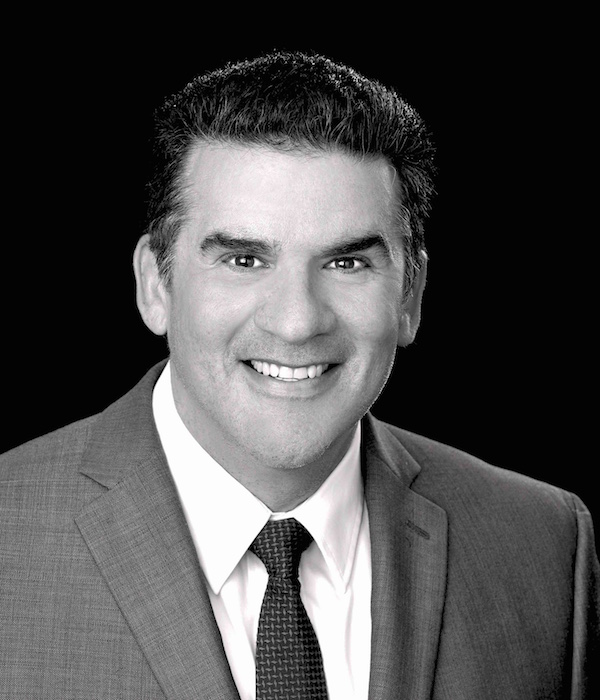 Howard Breuer is a PR expert and journalist, based in Los Angeles, who helps clients share their stories, their message and their expertise with the most appropriate reporters and media outlets.

As a PR specialist, Howard has represented lawyers, law firms, tech companies and legal-tech startups internationally. Before entering PR and for many years, Howard was a legal affairs journalist for some of the world’s largest media outlets.

He was a staff writer at People Magazine from 2005 to 2014, covering cases involving Michael Jackson, Jodi Arias, Jaycee Dugard, Anna Nicole Smith and many other famous figures.

Howard also has been a legal affairs reporter for Reuters, the New York Post, the Pasadena Star-News and the Los Angeles Daily News- where he also covered other beats and was an assistant city editor.

He also worked for several media outlets in Connecticut and New York, including The New York Times.

Howard authored the true-crime book A Private Practice and an upcoming book about the evolution of virtual reality and the Internet.