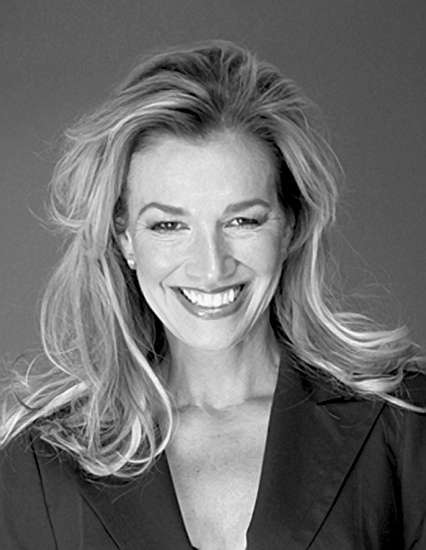 Anne Bremner, one of the nation’s most recognized legal analysts, helps guide and defend news figures, legal clients and other Cavalry PR clients.

Anne frequently appears on CNN, FOX, CBS, NBC, MSNBC, the BBC and other major networks, often on behalf of clients – who in recent years have included Amanda Knox, David Copperfield, the family of Susan Cox Powell and the family of Rebecca Zahau.

As a trial attorney specializing in civil rights, catastrophic loss defense and criminal law, Anne has been lead counsel for many highly-publicized court cases and has a perfect 10 AVVO rating. She has repeatedly been voted one of the best lawyers in Seattle Metropolitan magazine and in Seattle magazine, which also voted her one of Seattle’s Top 25 most influential people. In 2003, Washington Law & Politics listed Anne as one of the 25 Smartest People in Washington State.

Because of both her impeccable record as a civil attorney and her frequent participation on national news shows, she has been ranked as one of the top 10 most popular defense attorneys of our time.