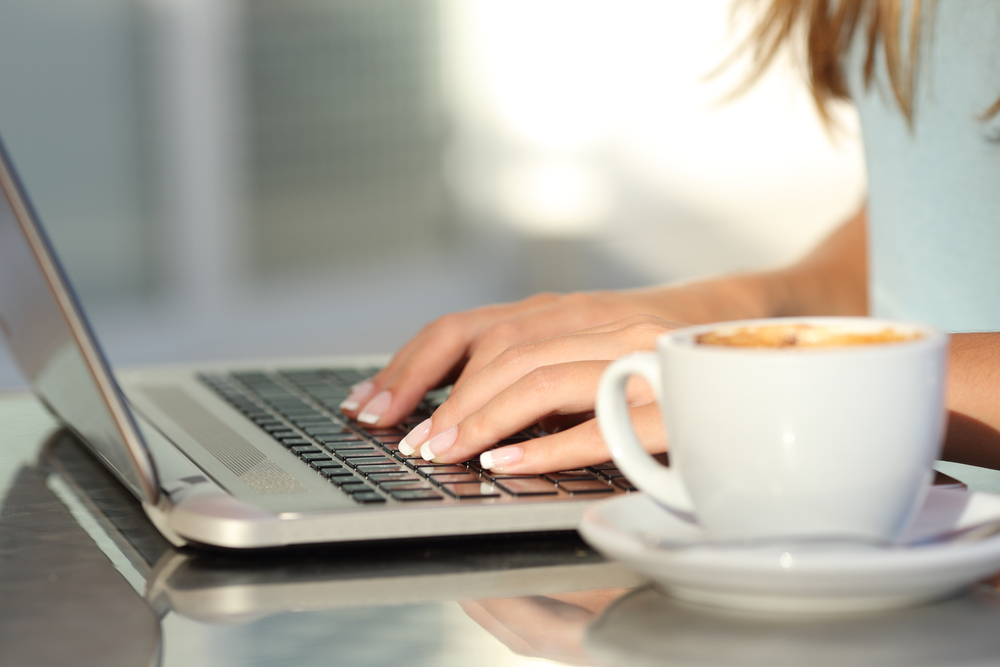 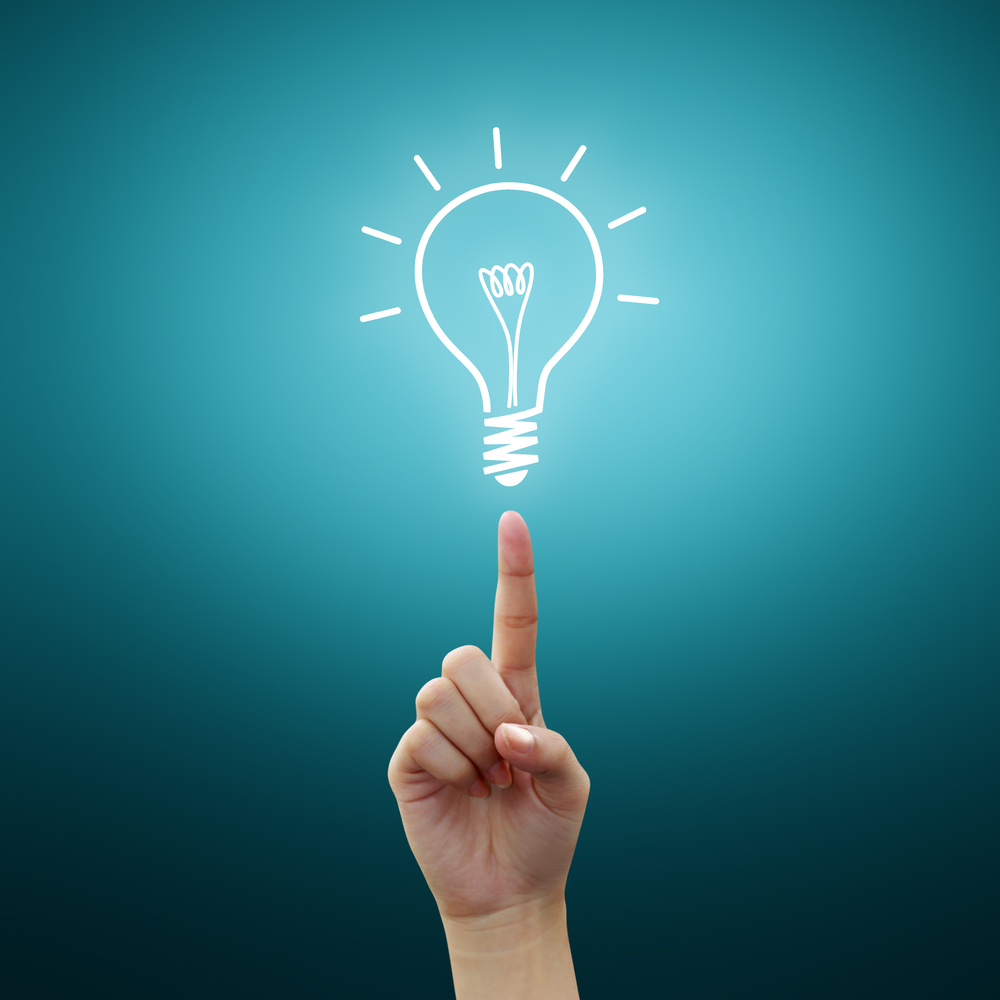 With the recent launch of Cavalry PR, some have asked about the name.

Is it because we have a big team that works together in ways that you might not see at another PR agency?

Is it because we have a more diverse network of professionals, with specialists at everything from legal PR to book deals to helping the families of murder victims and missing children?

Is it because we have a nationwide team with media contacts in many major metropolitan markets, as well as national media and niche media, such as business and legal websites and publications?

Although all of these things are true, the motivation stems from my nine years as a news and legal affairs reporter for People.

During far too many assignments, I reached out to the families of crime victims. Like the many other reporters on their doorstep, I had, what I felt, was a good reason to request an interview or even an exclusive. I typically highlighted that People was the biggest and most respected publication that regularly reported these kinds of stories.

The families understood this was true, and often cooperated.

Deep down, however, I wished very badly that I could do more. I was one journalist. Not the cavalry.

Something happened during those years. That wall that all reporters are supposed to have, that lets them feel only enough empathy to understand and write about the situation, had worn down. These crime victims, from places like Weleetka, Okla., where two little girls were murdered on a dirt road, to Sidney, Montana, where a school teacher was murdered during a morning jog, saw it in my eyes.

So when my business partner David Thompson and I set out to form a PR agency, the first goal I shared was to assemble a unique crisis management team capable of helping people in ways not offered by other PR firms.

We didn’t have the name yet, or the website, or the team. But that was truly the day that Cavalry PR was born.