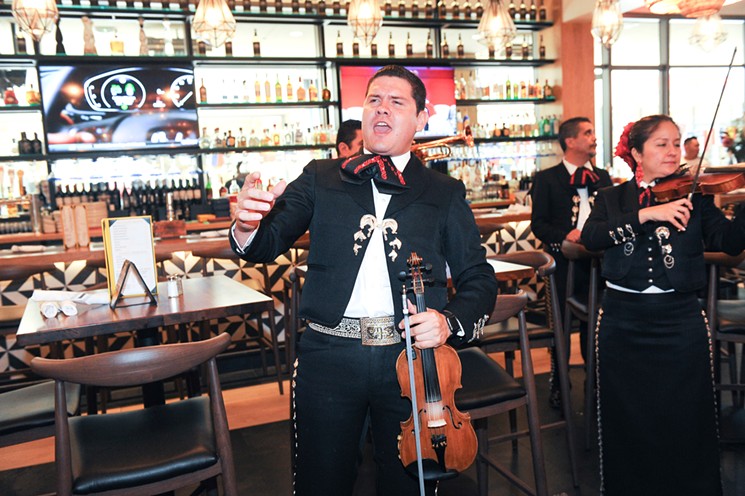 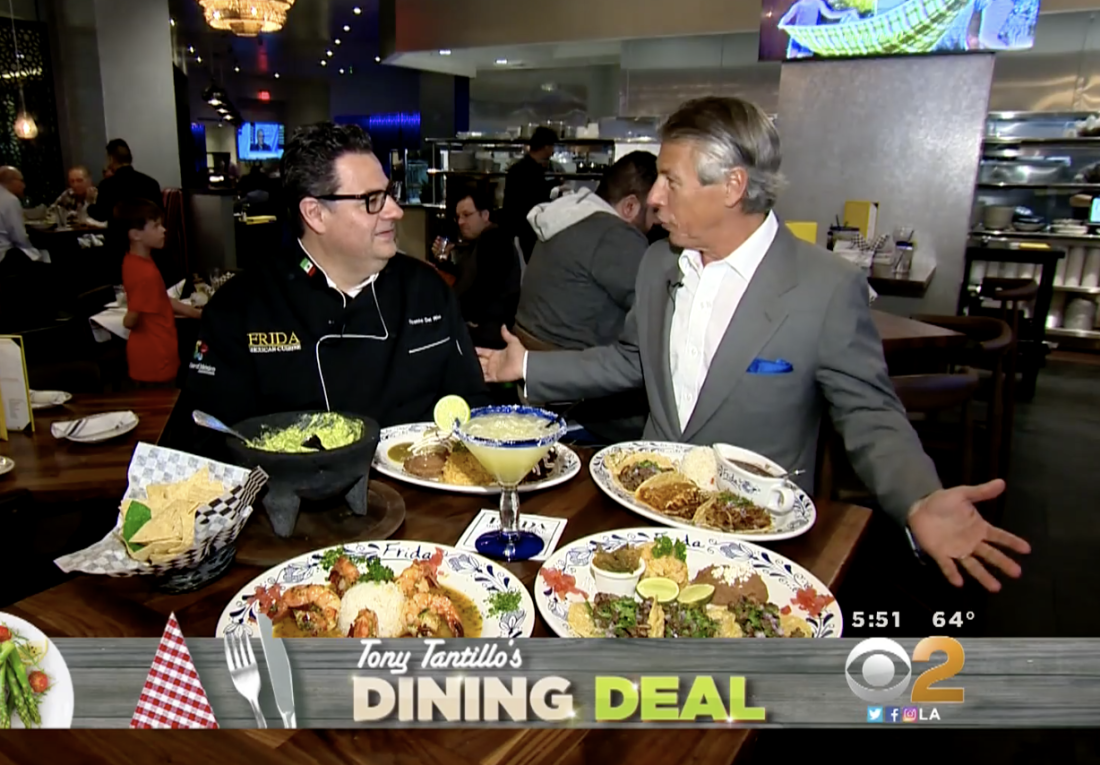 This week brought another exciting victory for Cavalry PR! Our client, FRIDA Mexican Cuisine, recently launched a new restaurant at the Sherman Oaks Galleria. To help generate publicity, we were able to secure them a prime slot on CBS 2’s Dining Deal with Tony Tantillo.

This popular segment reaches thousands of local viewers and helped to stir up attendance prior to Memorial Day weekend. It also became a viral video, published across numerous social media sites.

Congratulations to the entire FRIDA team. We were happy to help build more awareness for their brand!

You can watch the full segment below… 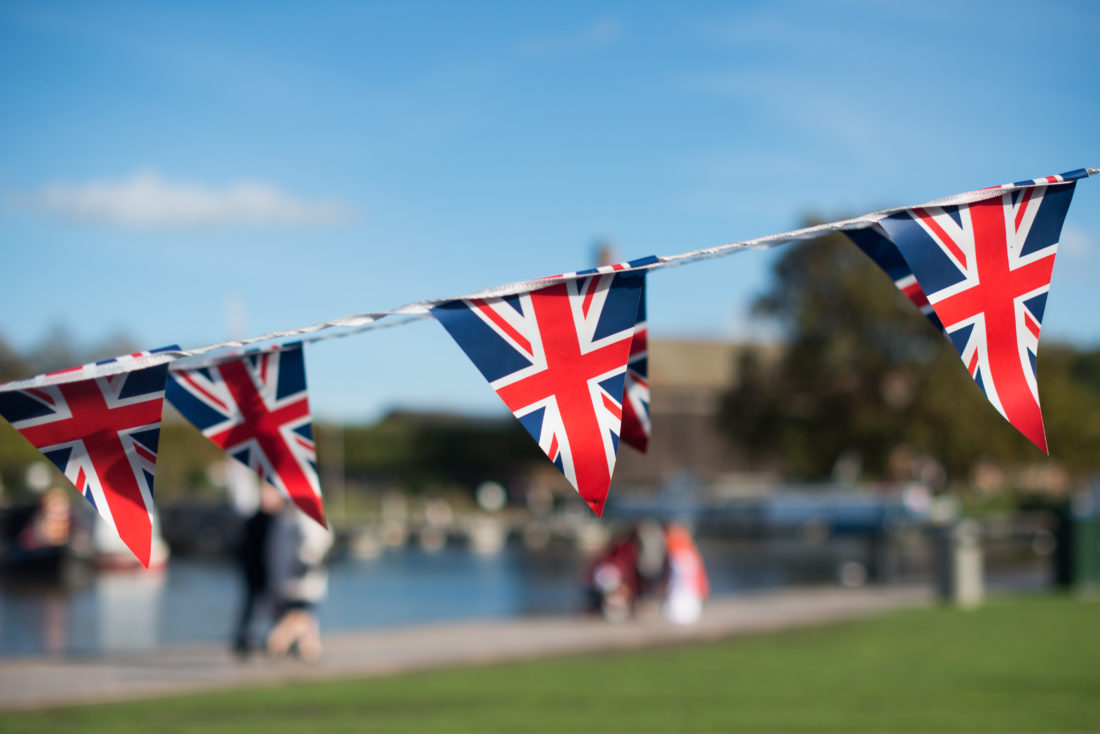 Cavalry PR founder David Thompson contributed to a trending story this past week regarding the celebrated nuptials between Prince Harry and Meghan Markle. Gossip site TMZ  and its founder Harvey Levin received a flurry of attention with their “Royal Wedding” scoops and exclusive news from Markle’s father.

It became such a sensation, that The Guardian published a viral piece that happened to quote David. Thompson, who has a history with TMZ, shared his thoughts about Levin and his inside connections.

“Harvey has amazing contacts and they just keep plugging away,” Thompson explained. “They have the manpower. They’re not just about repeating gossip because they don’t stop until they get to the source of the story.”

Make sure to read the full story by clicking below…

Diocese handled prior sexual assault claims by moving the priest to different posts and sending him to therapy. Eventually, he offended again.

The Diocese of Orange handled previous complaints about this pastor by moving him around and then sending him to special therapy for clergy accused of sexual misconduct. Eventually, he accosted the current victim – who sued the Diocese July 19. Plaintiff attorney of course is Dave Ring of Taylor Ring.

We don’t usually use the company website to promote these types of placements, which we get all the time. But in this case we were also able to work on behalf of a victim who was sexually assaulted and draw attention to a deeply flawed system that allowed this to happen, and these are the types of cases that helped inspire the formation of Cavalry PR.

Look for this story in other top local, national and international media outlets in the coming days.

So what’s next for the former favorite of conservatives? Experts seem to be split on whether he’ll be able to snap back from a presently marred public image and land himself another show with a rival network. It’s certainly happened before, but critics cite his age, 67, among a bevy of reasons why it may be difficult for him to return to prime-time television.

“My money is on FOX finally cuts O’Reilly loose (book title: “Killing O’Reilly”!) and he brings his show to an online venue a la Larry King,” Howard Breuer, a former journalist and co-founder of Cavalry PR, a national PR and crisis management firm, told International Business Times by email Wednesday. “Remember this is not about love — it’s about money. The network presumably backed him for years against his accusers because he was a cash cow.”

Once the cash runs dry — or when 50 percent of the advertisers for the company’s most profitable program pull out — the impetus for keeping him on is no longer there, added Breuer.