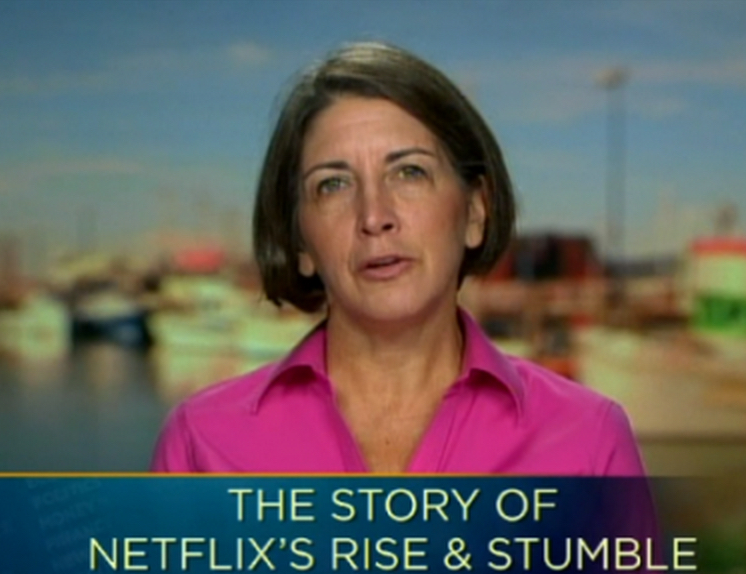 At Netflix, a slide into arrogance was a slide towards disaster

As a journalist, I always dreamed of being in the “war room” when a major corporate PR disaster went down. A fly on the wall, I would finally see how some companies correctly assess what went wrong while others worsen the debacle by refusing to admit the mistake.

In my book, Netflix: The Epic Battle for America’s Eyeballs, I analyze a major PR blunder that torpedoed Netflix’s share price by nearly 40%, lost it a million subscribers, and sent CEO Reed Hastings into hiding from the media for a year.

In 2011, Hastings announced that Netflix would raise prices by nearly 60 percent and split into two web sites – Netflix for streaming and Qwikster for DVDs by mail.

Consumers were so angry that Hastings eventually canceled the split-off and apologized. The damage to the company’s reputation took two or three years to repair.

Here’s some lessons learned that I sometimes share with Cavalry PR clients:

1.       Hastings did not to listen to his customers and his PR team. Hastings later admitted sliding into “arrogance” on the basis of his past successes in prioritizing optimization over customer preferences. He decided that customers didn’t need an explanation as to why the plan ultimately would be best for everyone.

2.       Honest is best. After news of the price hike leaked out on social media, Netflix’s PR team wanted to explain to customers that the company was losing money on DVD by mail because of postage-rate hikes. Instead, Hastings told them to downplay the price hike as “less than the cost of a latte per month.” This in the middle of a recession.

3.       Don’t get defensive. Rather than admit his mistake, Hastings wanted to refocus customers on his split-off plan. Unfortunately, customers hated the idea and they let him know in angry comments on the Netflix site and his Facebook page.

4.       Make your apology at noon in the public square. Hastings posted the apology video on YouTube at midnight on a Sunday. The financial press was livid and, right or wrong, scented a cover up.

Saturday Night Live, the late night talk shows and bloggers were swift and ruthless in their parodies and scorn. Just months after he was named Fortune Magazine’s Business Person of the Year, Hastings had to severely curtail his media appearances.

Cavalry PR team member Gina Keating is a PR and marketing specialist, investigator, journalist and author. She is based in Corpus Christi, Texas.